The Changing Gender Roles of the Industrial Revolution by Addison Eubank 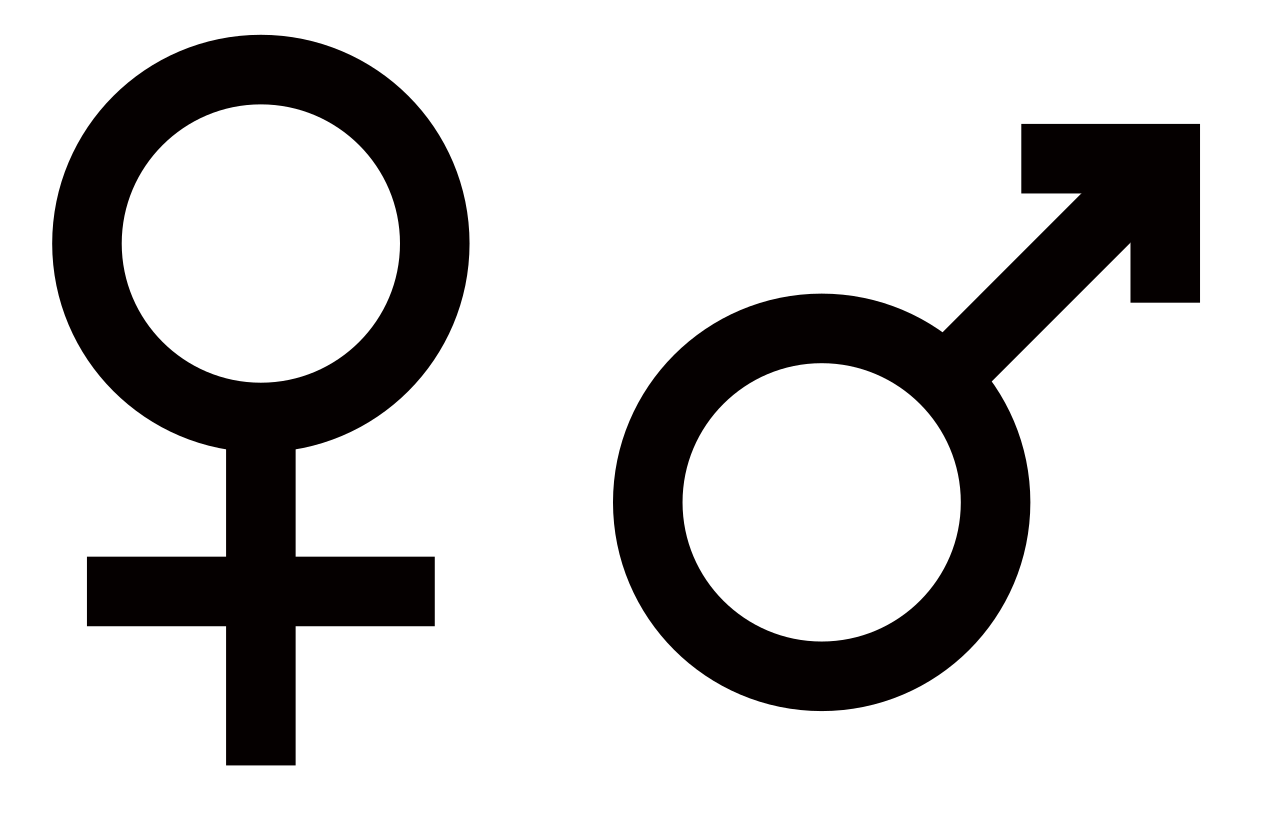 During the late seventeenth century and early eighteenth century, the social and economic changes were what characterized the Industrious Revolution in northwestern Europe. Many changes in the house and workforce were implemented during this time. Women and children were no longer working in the house but for wages in the real world. This led to the purchase of more goods even during stagnant times because more currency was being brought into the home. As this increased their ability to purchase consumer goods, they became less self-sufficient because the women were no longer at home to produce goods for the household. Because women and children were now working for wages, they were able to use the scarce amount of money on clothing items for themselves after they bought food and other necessities for the household that they were no longer making; this led to a thriving textile market.

The new sources of incomes and roles in the households laid a good foundation for the Industrial Revolution that took place in the late eighteenth and nineteenth centuries. The economy was no longer based on homemade goods, but rather it was focused on manufactured goods. In the mid-nineteenth century, a new expectation emerged in which the alpha male of the house was expected to bring home enough to support everyone in the house, so women and children were sent back to their domestic jobs. They say that today we are changing this standard and are on our way to become the new Industrial Revolution.

Because of the growth of rural industries, urban guilds began to struggle because they were now facing a larger competition base. They used to thrive in the towns and cities, but as handmade goods were no longer in such high demand, the urban guilds were slowly starting to fail. In the past, these guilds had been the places to go when looking for high-quality goods. Guild masters were the kings of the work world. Each guild held a set of privileges they claimed for them and their guild. Sometimes that included the rights to produce and sell certain goods, train apprentices and hire workers, and open shops. Guilds were very private businesses; sons were almost guaranteed to take over the family business; only good, faithful Christian men were allowed to be members.